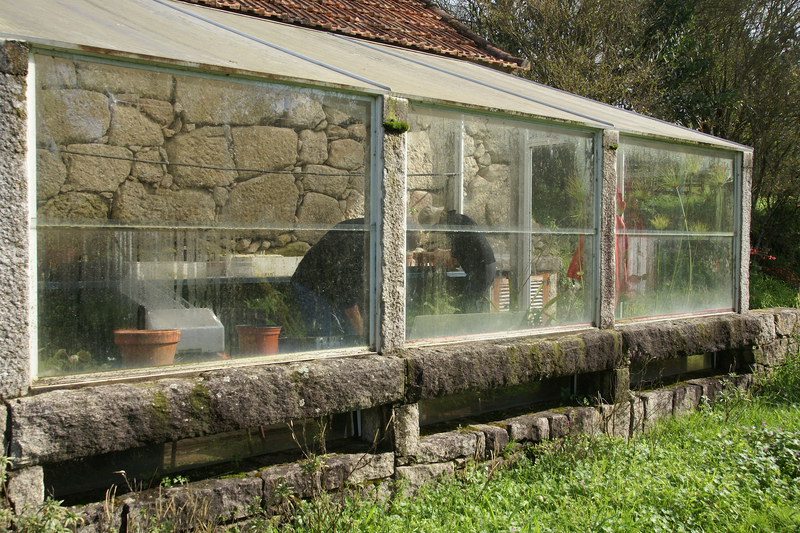 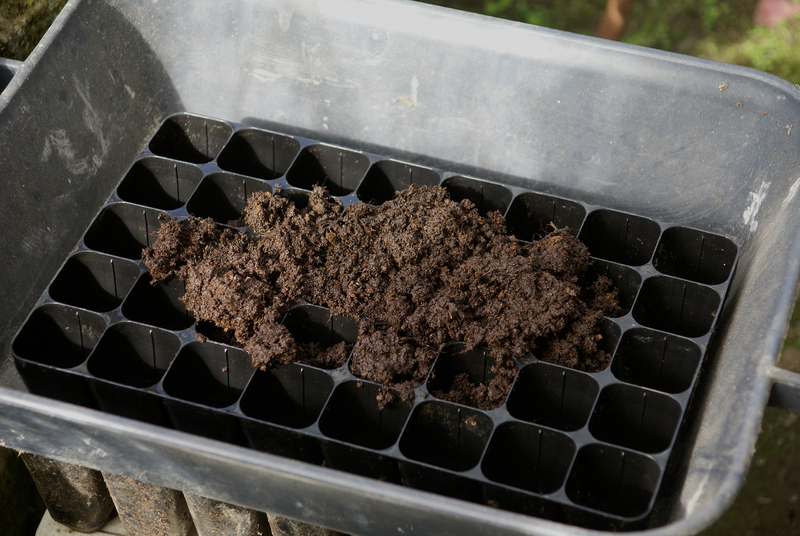 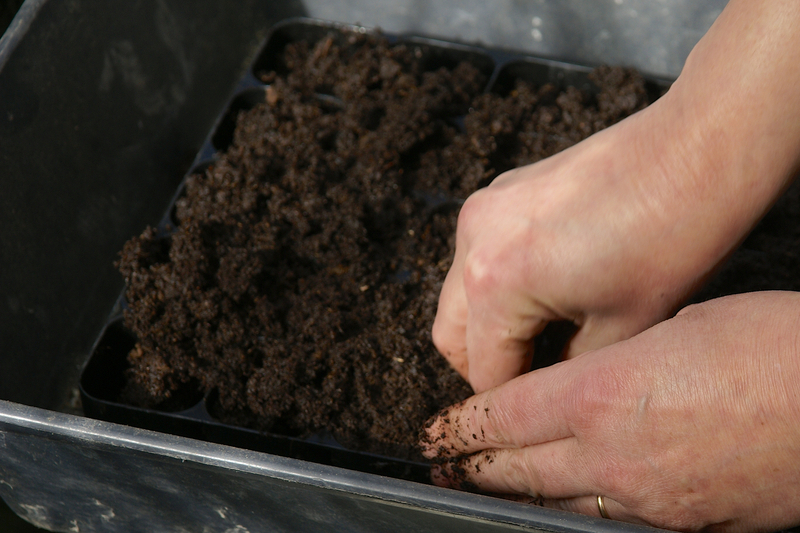 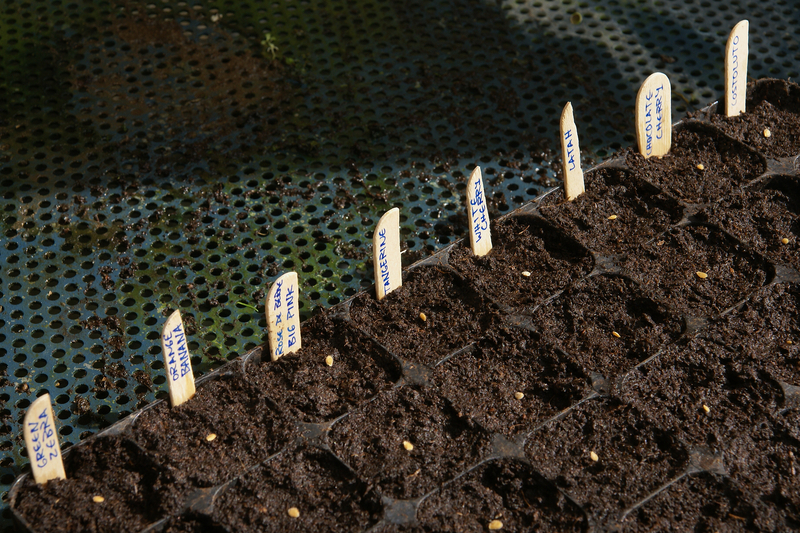 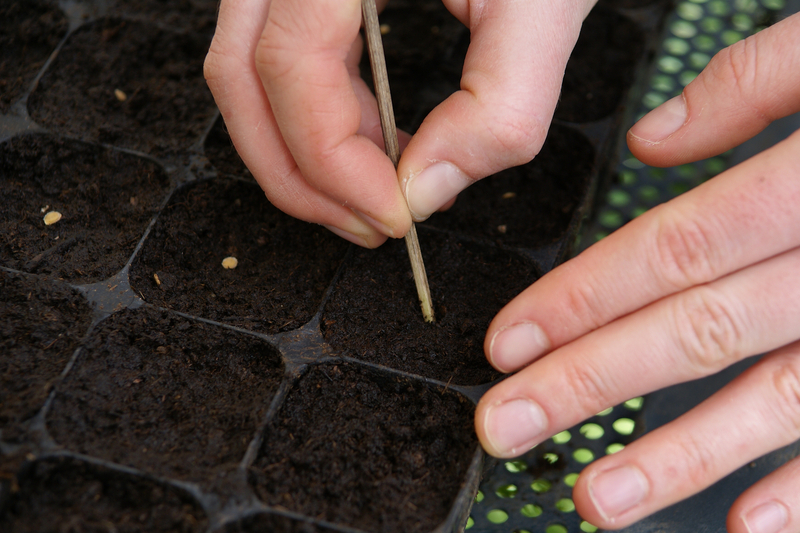 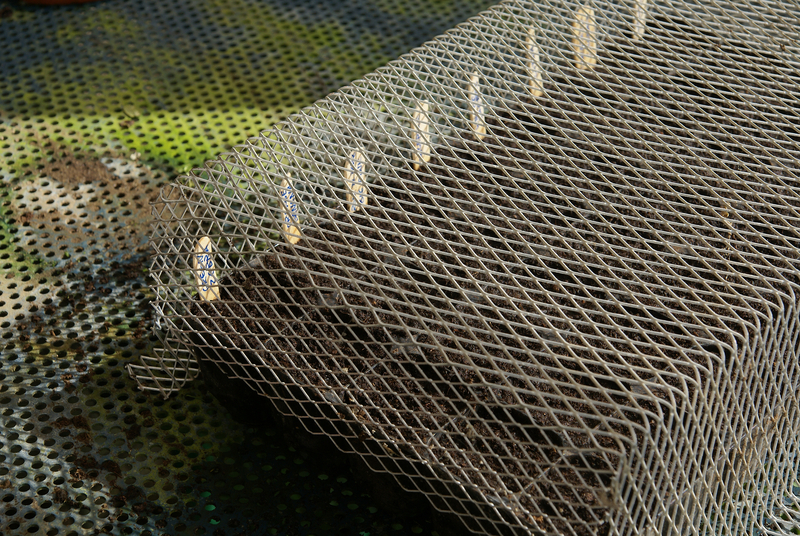 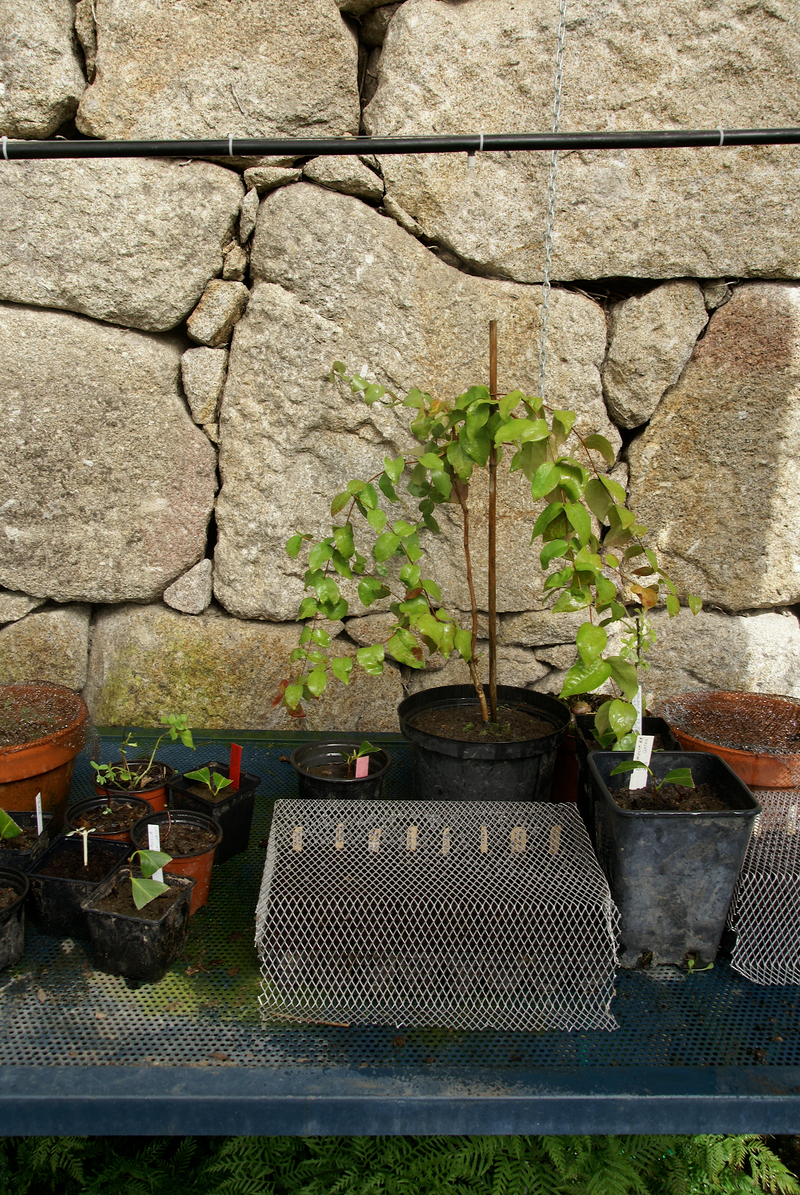 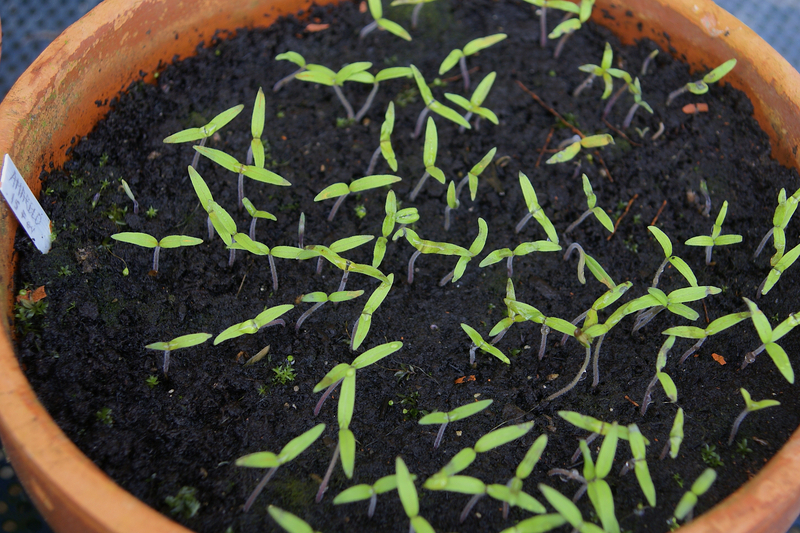 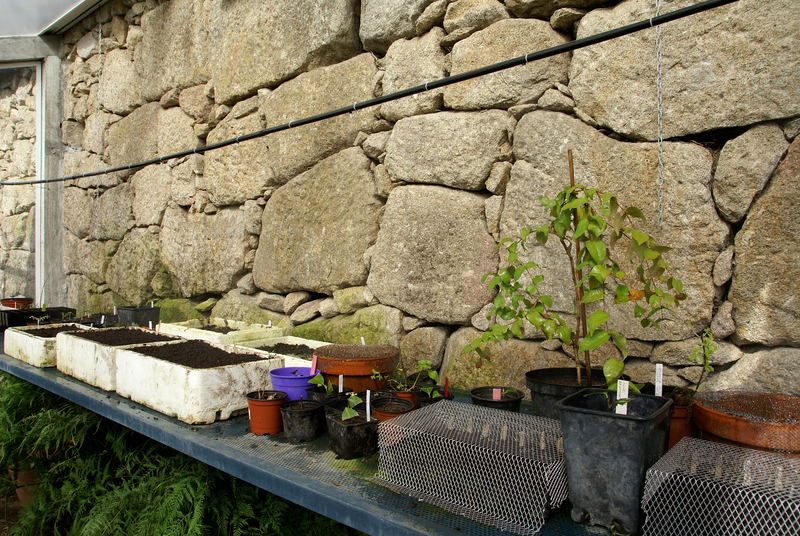 We've been making pesto for a few years now and have tried every variation you can think of. This is the basic recipe on which you can experiment by adding extra ingredients if you like. We tend to prefer it simple or with macadamia nuts.

If you grow basil, it is very important that you keep the plants pruned regularly. We've managed to keep the same plants producing new leaves continuously throughout the summer and part of autumn this way. Basil plants need to be prevented from flowering until you are ready to collect seeds for the following year. Flowering means the plant is done with producing more leaves. To stop it you'll need to (at least) weekly chop off the top of the stems showing signs they are about to flower and any flowers already present. They should be pruned immediately over the place where you see two leaves sprouting, which will then grow into two more stems. See the photos for an explanation. 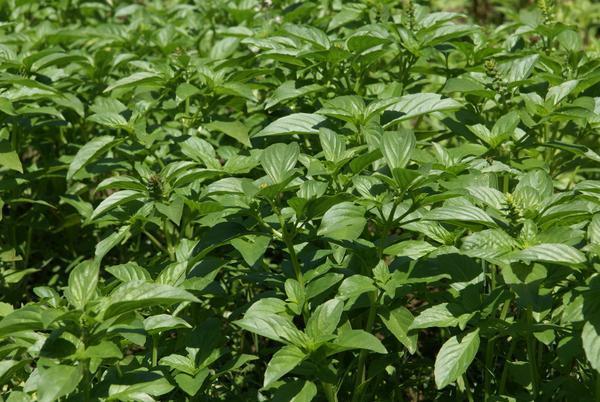 All you have to do is wash the leaves, add the olive oil and a pinch of salt and use a food processor to turn everything into a delicious mush. Just add the other ingredients in this stage of the process if you want. Just beware that macadamia nuts are a little harder and you need a little longer in the processor. As for quantities, we just fill the food processor cup with leaves, fill it to 1/4 with olive oil and add a few grains of salt. If you want a thinner pesto just add more olive oil. See the photos for the whole process: 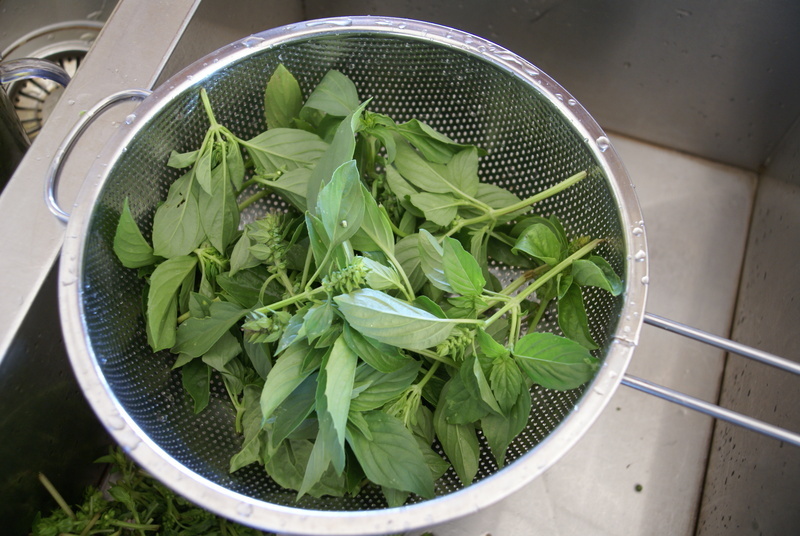 We use pesto to season all kinds of salads as well as some warm dishes, like "chicken kryptonite" (coming up). We always look forward to the summer as it means pesto and basil every week. 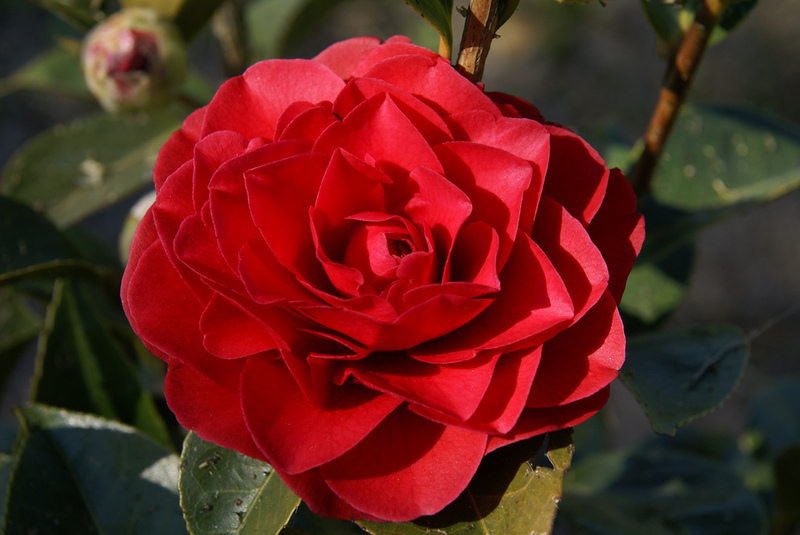 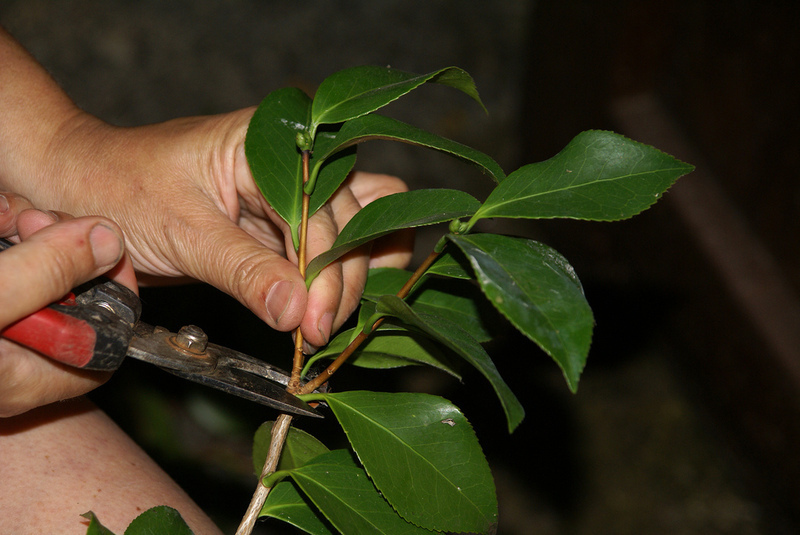 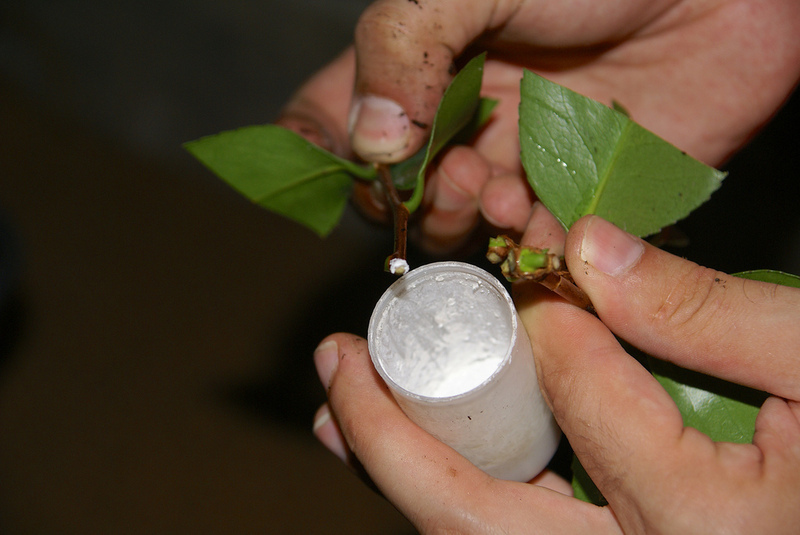 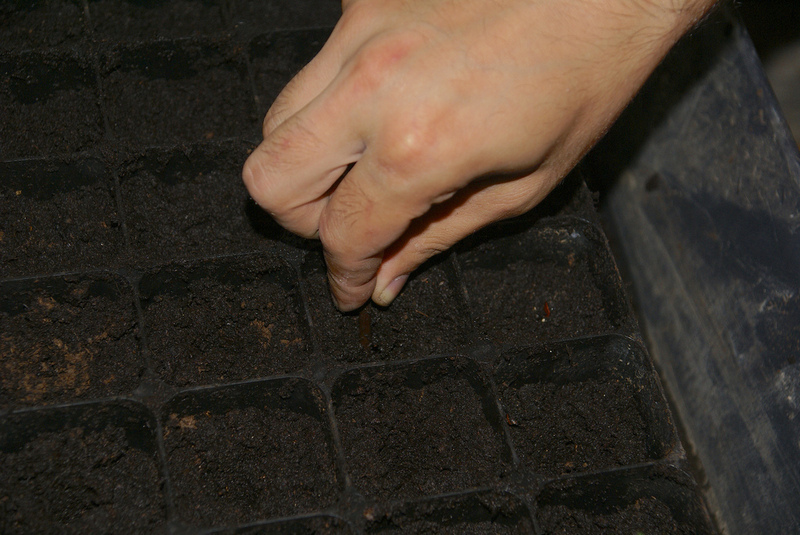 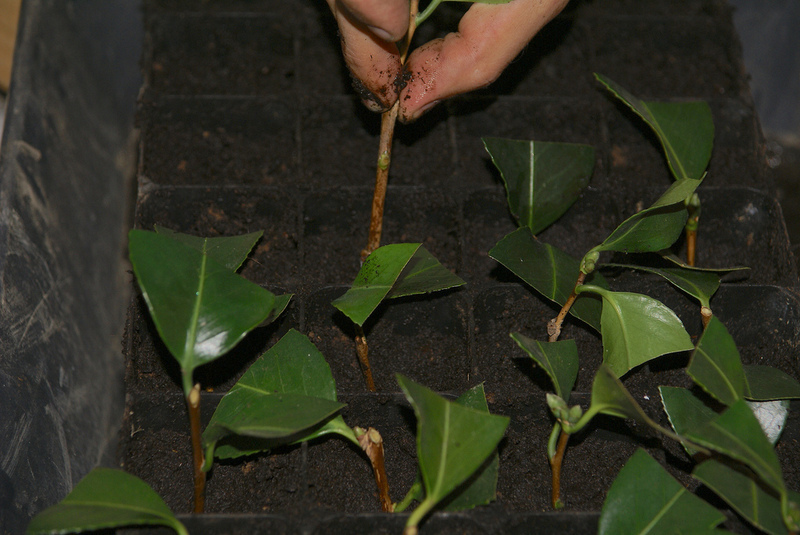 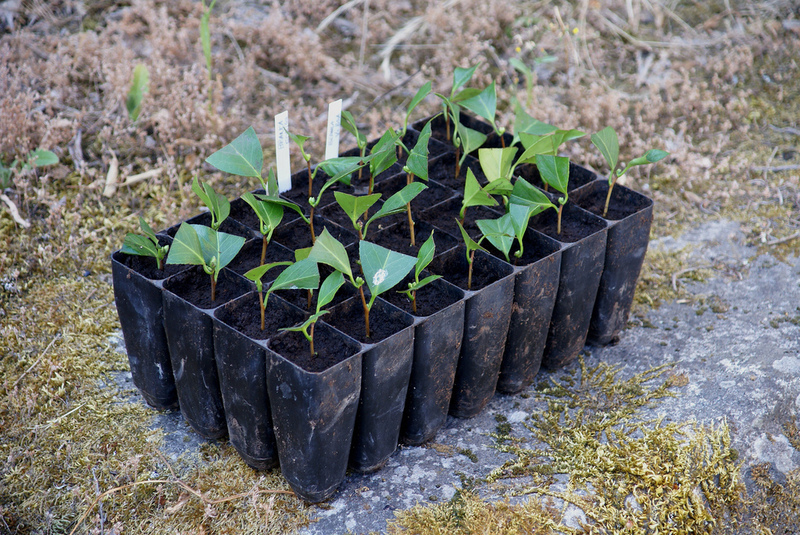