We have told the story before about how we stumbled into beekeeping. Our first year as beekeepers we were able to attract a swarm directly into a hive without much effort. Last season we got 4 the same way (although one entered the owl box) and even caught one on video. So this year we have our method pretty much figured out and are hoping last year wasn't a fluke. Here's what we do.

We start by getting a normal hive ready. We use all medium sized frames and boxes. We use all foundationless frames to let our bees build their own wax. Our swarm traps are really a full hive setup, with a base board, a box, 10 frames, and inner and outer covers. We tend to look for hives that have already been used by the bees. This year we have a couple of boxes we removed from the hives to consolidate them for winter that should work better for swarm attraction.

After we setup the hive we then take a small ziplock bag and stuff a paper towel inside and then wet the paper with lemongrass oil. We then close the ziplock almost all the way leaving a small entrance for the smell to get out slowly. That bag gets dropped to the bottom of the hive. We also drop a couple of drops of lemongrass oil on the flying board to help attract swarm scouts looking for locations to test out. You can replace the lemongrass with a number of industrial attractants although we've never tried them. 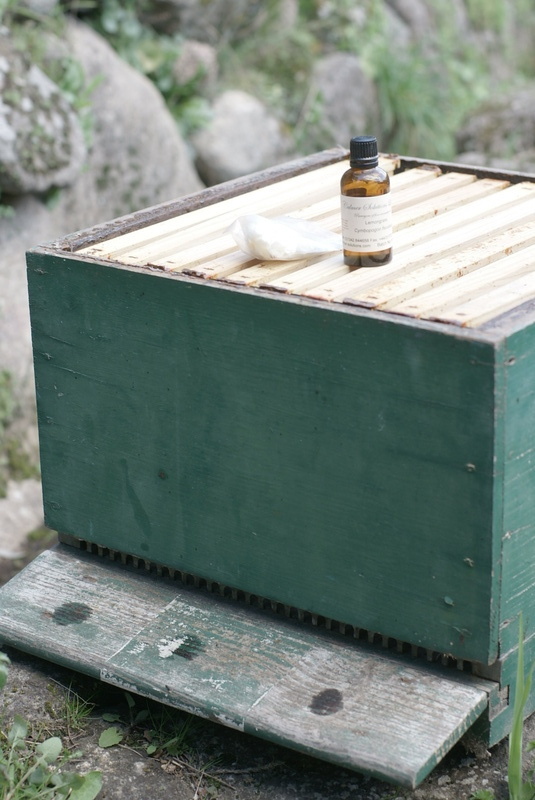 Once we have the hive fully assembled and with the lemongrass attractant deployed we set it somewhere where it's not in the way and make sure the hive is level. That's particularly important as we're using foundationless frames. Bees will follow gravity and build their wax hanging down vertically. If the hive wasn't level the combs wouldn't be aligned with the frames. So far we've set out 4 hives in a few spots. We've doubled down on the wooded area where last year we caught two large swarms. We're now completely out of hives and thinking of how many we want to order from our typical supplier. 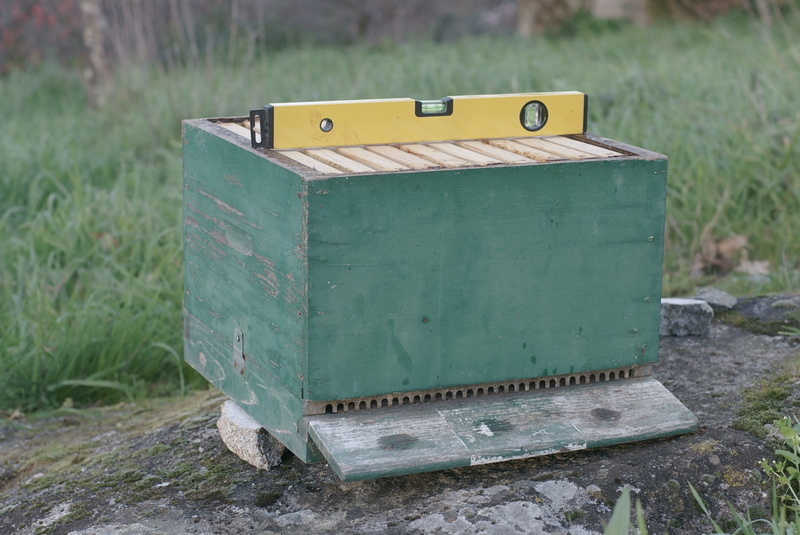 Our main idea is to set out full hives that we can then just move into the bee yard without any other intervention. Moving them once they are full is a little harder than if we were using a lighter box but we've managed fine so far. If you want to look into this in more detail there was a pretty large study done on what characteristics will attract swarms. The main outcome of the study is the following list of characteristics of the optimum swarm trap: